runthemusic.com/ Have you dreamed of quitting everything to travel around the world? - Travel Tall makeup for beginners

I gave myself one year to learn as much as I could about filmmaking, photography and travel writing because I was living a life that didn’t involve much actual living and then I set out to make it around the world without flying.

Each day I took one photograph to document my journey around the globe. Click here to see some of my favorite shots from around the world.

Have you dreamed of quitting everything to travel around the world?

Inexperienced and ill-prepared, thirty-four-year-old Eric Giuliani set out to make his way around the world without flying and with little money after quitting his corporate career. With ideas of becoming a globetrotting travel writer, photographer, and filmmaker, he attempts to reinvent himself on the road and begins to barter his way across Africa, then Europe, Asia, Australia, North and South America, and Antarctica.

Sky’s the Limit is the story of Eric’s 1,000-day, 70,000-mile journey, one that is both internal and external—think Eat, Pray, Love meets Bear Grylls. His overland travel is as arduous as it gets and he primarily relies on public transportation—tin-can buses, dilapidated trains, and cargo ships to cross the oceans. His internal journey is equally arduous. Fighting creative insecurities, devastating heartbreak, financial fears, and long stretches of isolation, he repeatedly must dig down deep in order to persevere.

Often driven by intuition and defiant determination, Eric’s adventure pushes him past rocky stretches: a tense, two-day bus ride across a region recently attacked by the terrorist outfit Al Shabaab; a train journey in Europe alongside Syrian refugees Eric is powerless to help; a mixup in Siberia that leaves him stranded in the middle of winter. There are joyful moments as well: swimming with great white sharks in South Africa, falling in love in Australia, a booze cruise through Ha Long Bay, and finding a community of friends in Antarctica. Along the journey, Eric discovers his creativity and also his purpose.

An absorbing, first-hand account of overcoming seemingly impossible obstacles, Sky’s the Limit will inspire readers to dream up thrilling journeys of their own. 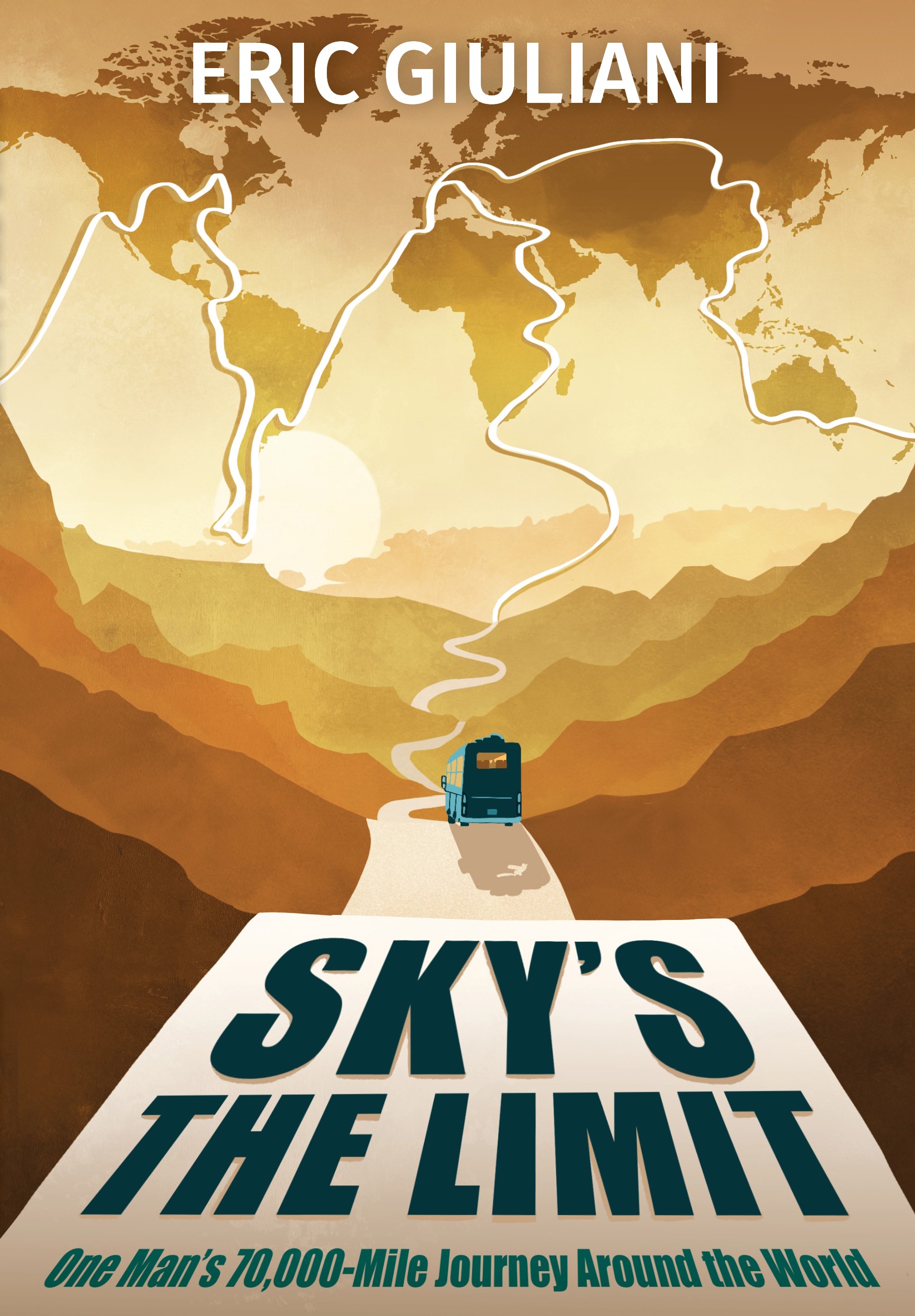 Sunmaster offer a great range of cheap holidays in 2023 to a variety of destinations around the World.

Photos and captions from Sky’s the Limit 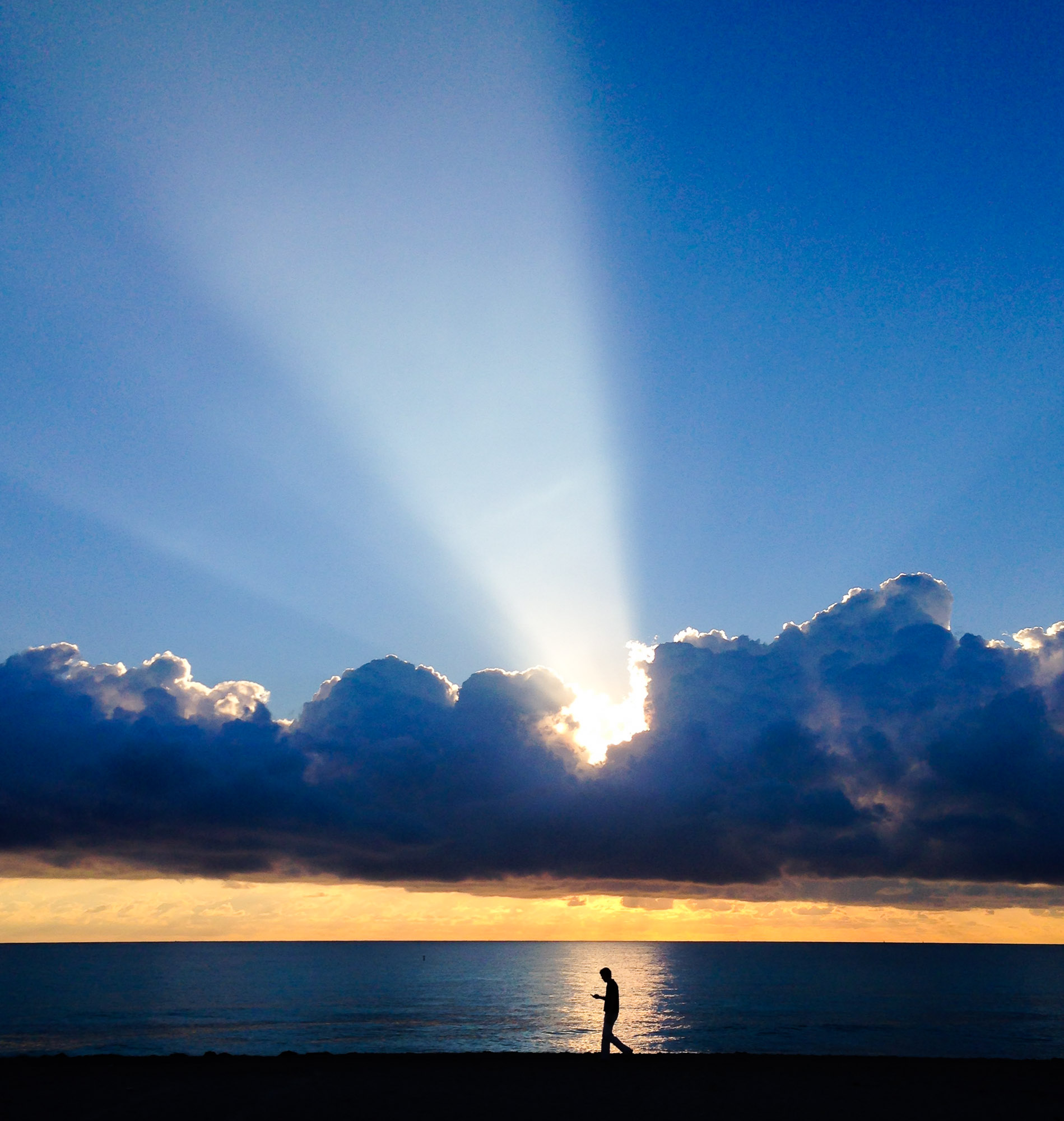 Photo 1 – Miami Beach, Florida: Since I was working two jobs, I didn’t have enough time in the day to practice photography. So I started waking up before the sun and biking to the beach in order to practice every morning. This was one of the first mornings I showed up, and I snapped this shot with my iPhone 4. Seeing the sunrise like this almost every morning gave me the confidence to leap.

Photo 2 – Cape Town, South Africa – Day 2: On my second day in Cape Town, I hiked to the top of Table Mountain. With all of Africa at my feet, the enormity of what I was trying to accomplish had set in.

Photo 3 – Tofo Beach, Mozambique – Day 84: They told us, “When a bus passes you, flag it down.” After waiting alongside the road for thirty minutes, that’s exactly what Naomi and I did. This was the first leg of our two-day, backbreaking journey to northern Mozambique.

Photo 4 – Mwanza, Malawi – Day 87: Once Naomi and I had finally cleared customs and immigration for both Mozambique and Malawi, we took this tin can bus the rest of the way to Blantyre. Fifteen people crammed into eight seats without any air-conditioning. 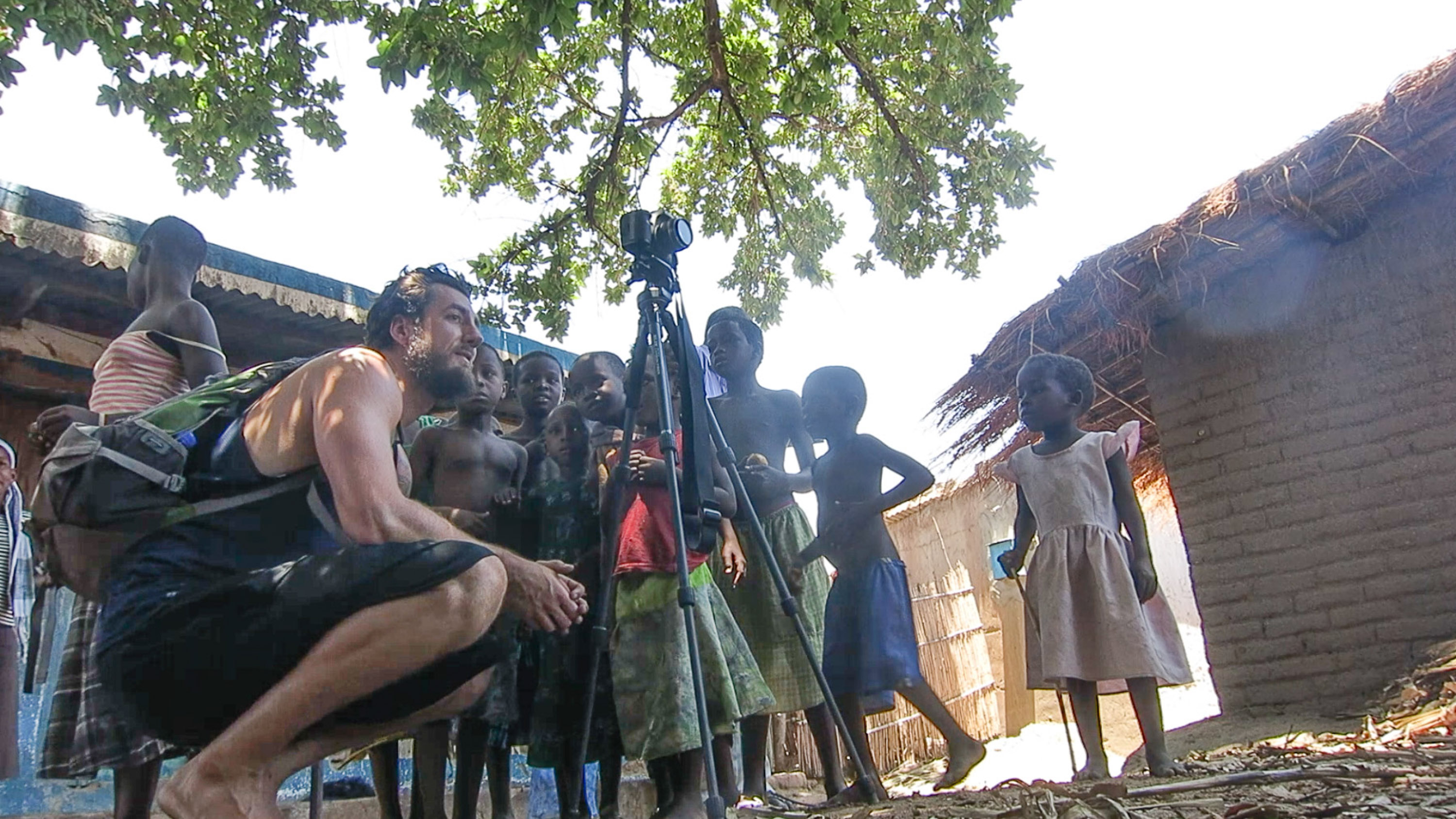 Photo 5 – Cape Maclear, Malawi – Day 100: While bartering with Chembe Eagles Nest Hotel for five days, I walked into the tiny village about a mile down the road. When I pulled my camera out, all the children gathered around to see what I was doing. It was a special moment.

Photo 6 – Lyantonde, Uganda – Day 190: While waiting for my passport to be returned to me in Uganda, I bartered my room and board with a family that owned a handful of hotels across the country. On the way from one hotel in Lyantonde to another one in Mbarara, I strapped my GoPro to the front bumper of the maintenance man’s truck. As the staff at the Skyblue Motel gathered around, I explained that it was recording us. 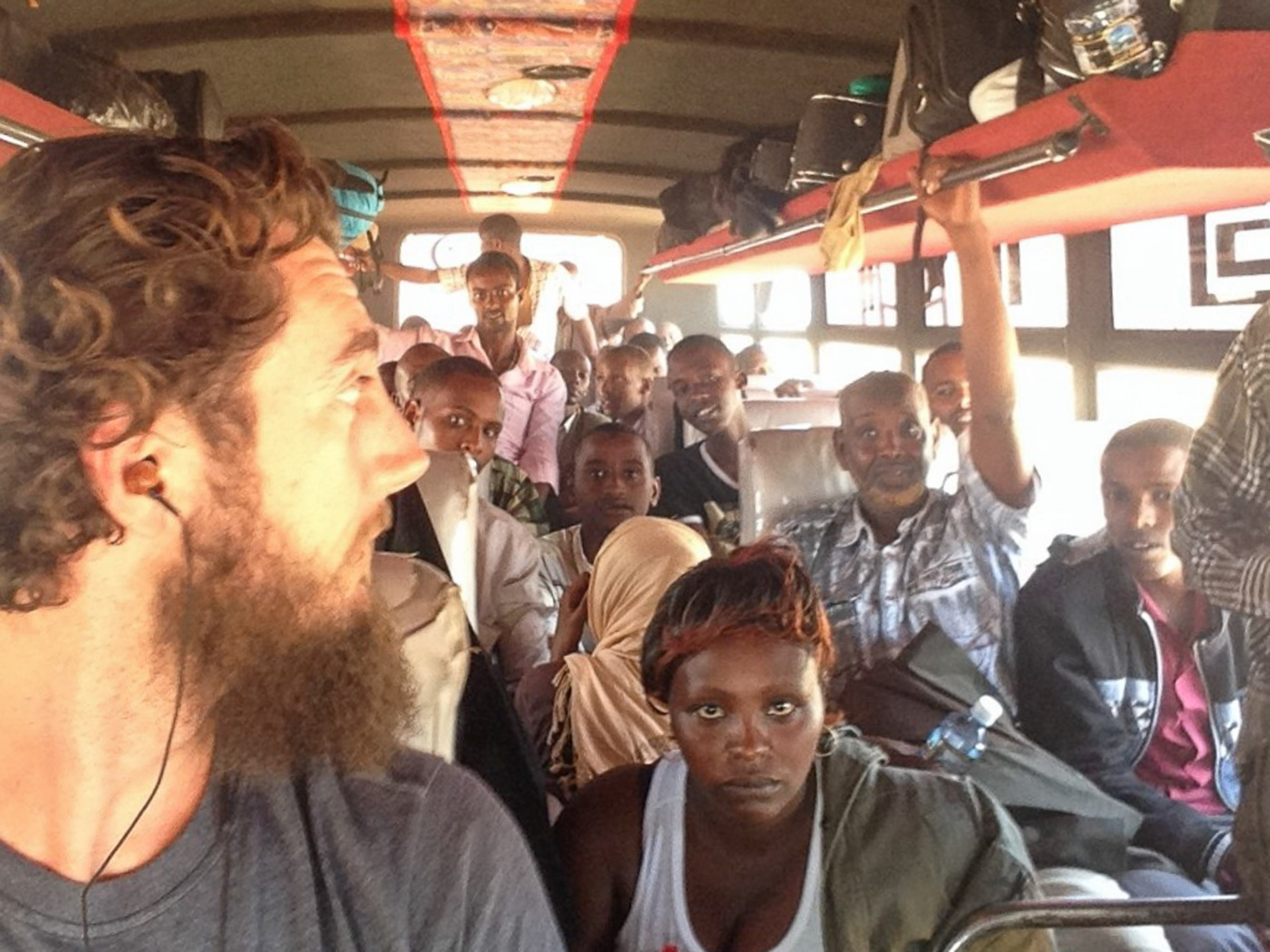 Photo 7 – Nairobi, Kenya – Day 213: The conditions inside the dilapidated buses were always cramped and exhausting. This is what the inside of the bus looked like on my way back to Nairobi. The following morning, I began the most dangerous leg of my journey. 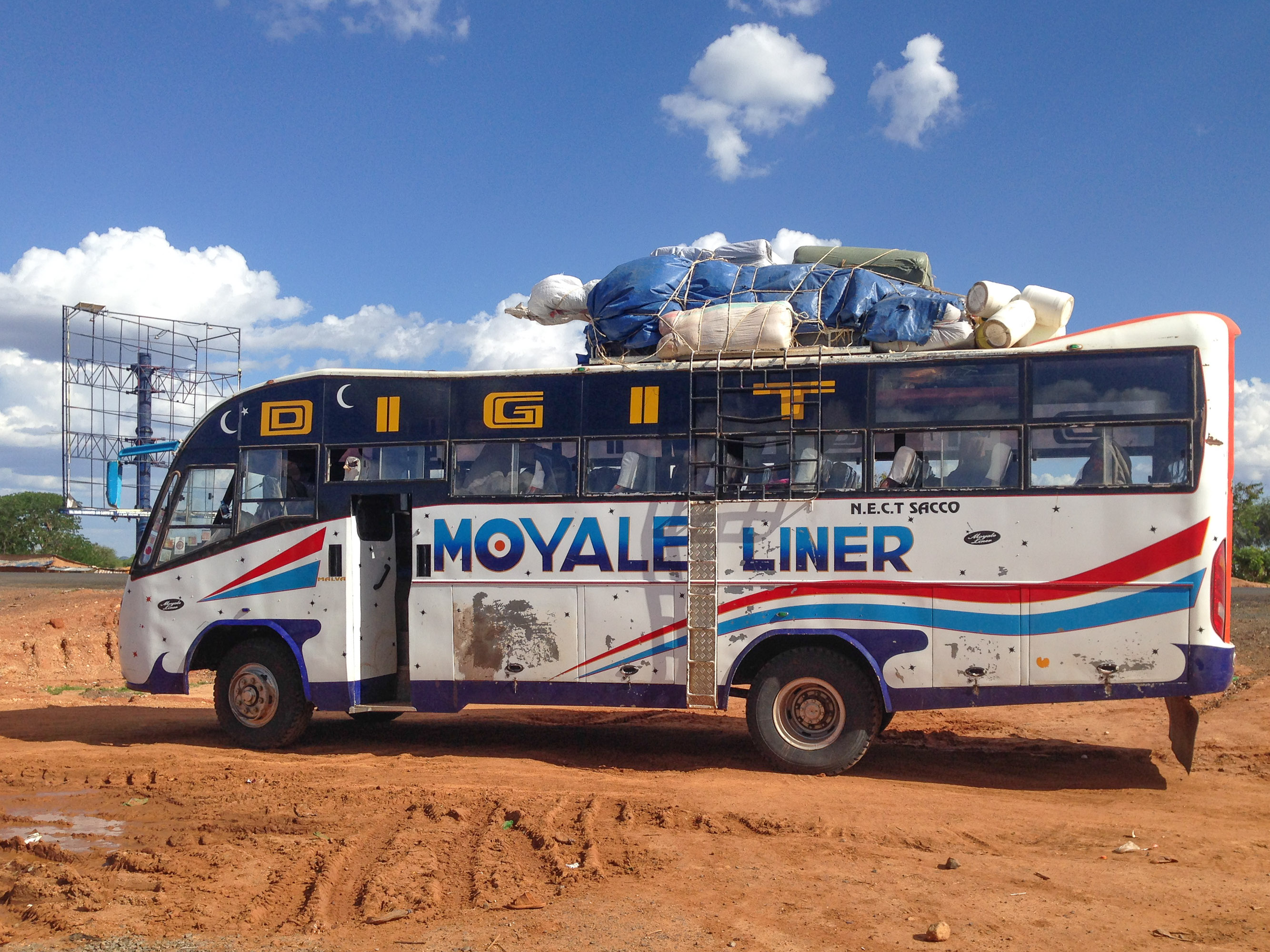 Photo 8 – Northern Kenya – Day 214: If you squint, you can see the decals that look like bullet holes. This was the final rest stop before arriving at the Kenya-Ethiopia border. This was the only bus I traveled on that had metal bars across each passenger’s lap; the roads were unpaved and in such bad condition that the bars were needed to keep everyone from flying out of their seats. 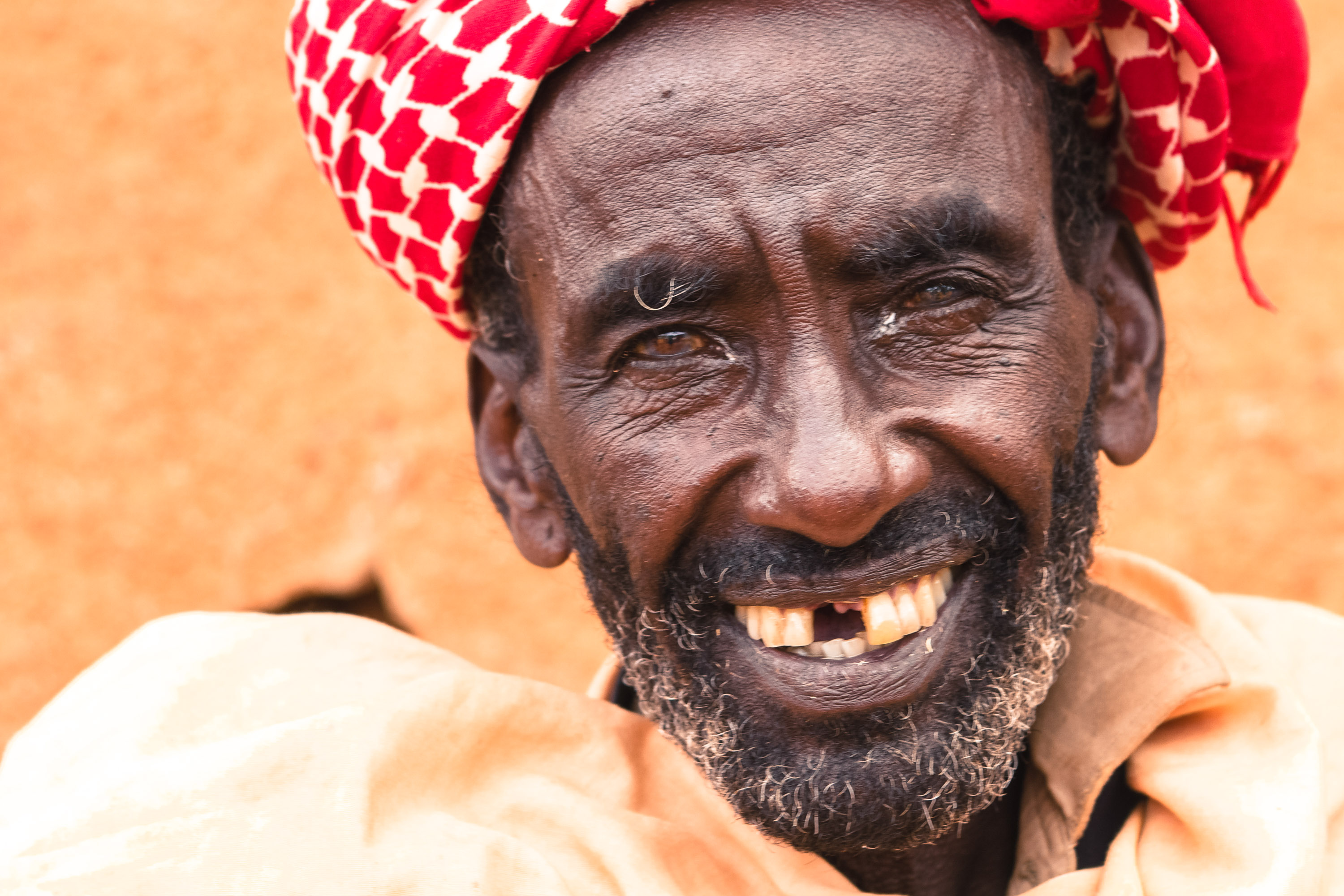 Photo 9 – en route to Addis Ababa, Ethiopia – Day 216: I never like taking photos of strangers—it always makes me uncomfortable to stick my camera in someone’s face—but when this man cracked a smile, I couldn’t resist. 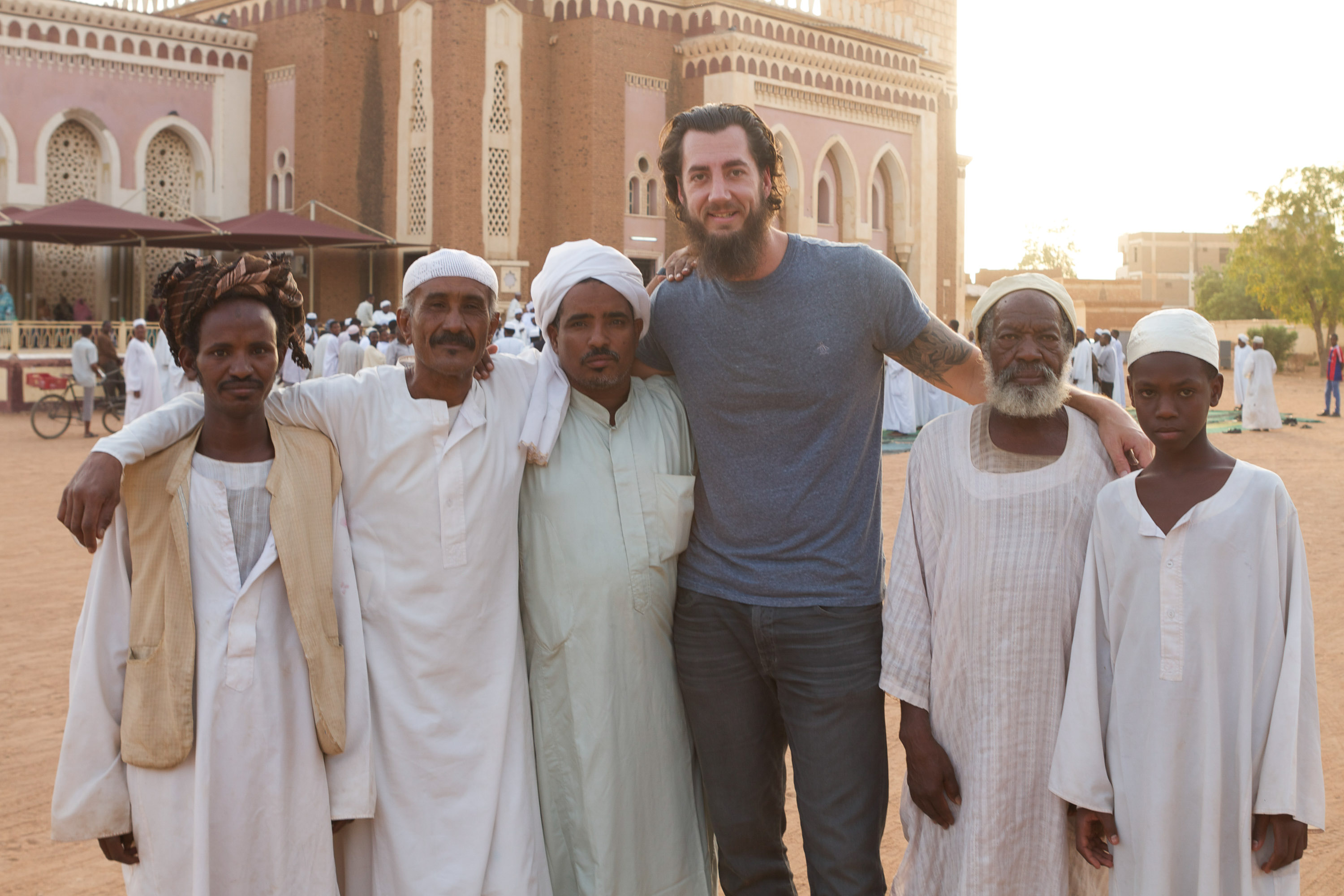 Photo 10 – Khartoum, Sudan – Day 239: Outside of Al Kabir Mosque, these men asked for a photo, and the shot quickly became my favorite photo I had taken to date. It’s the same one I risked saving the next day when I was detained and questioned by three men for not having the proper photography permit. 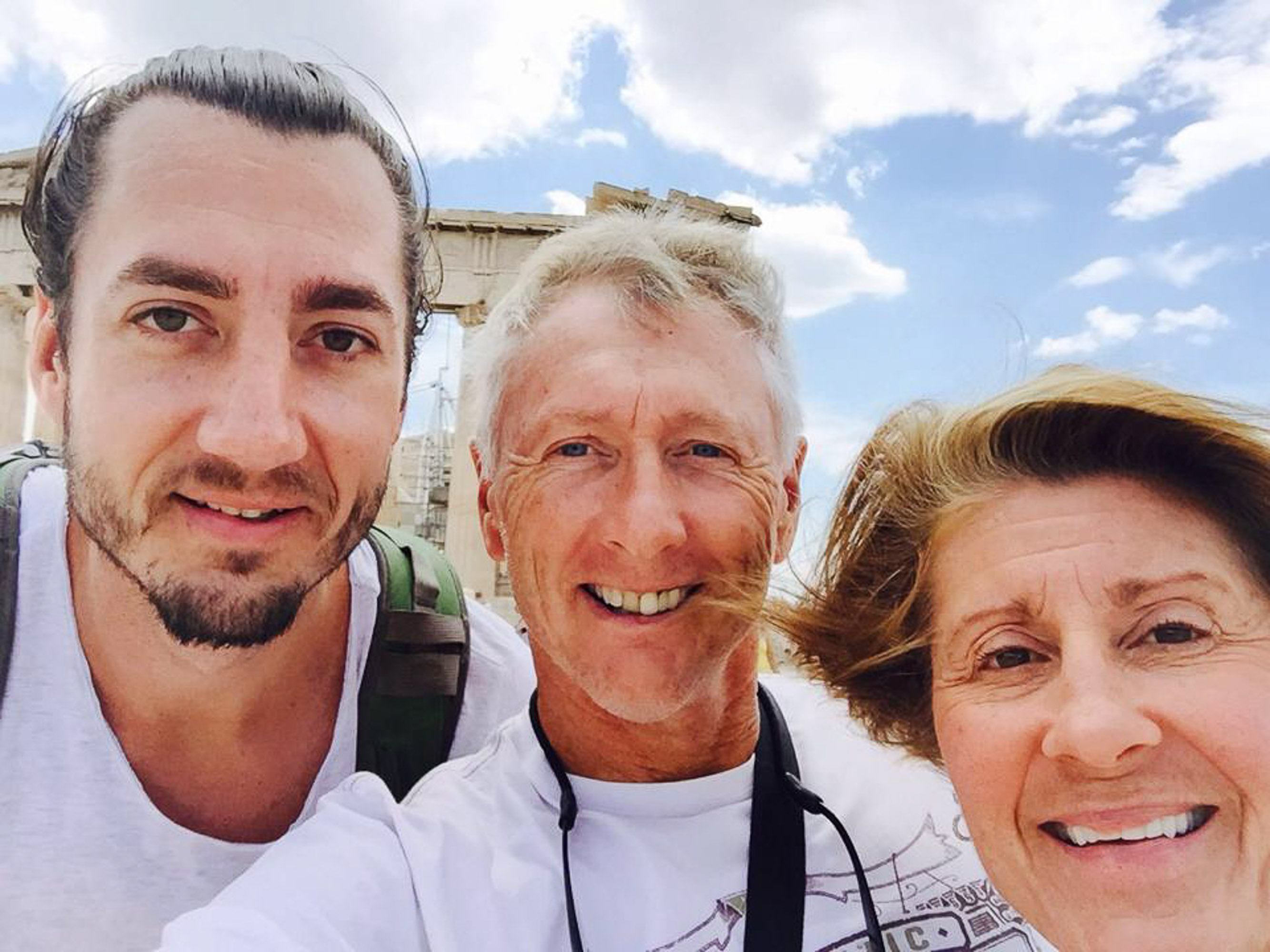 Photo 11 – Athens, Greece – Day 308: Outside the Acropolis with my parents. When I posted this photo online, a friend commented, “It must be nice that your parents are paying for you to travel around the world.” The contrast between that perception and reality only increased my financial anxiety. 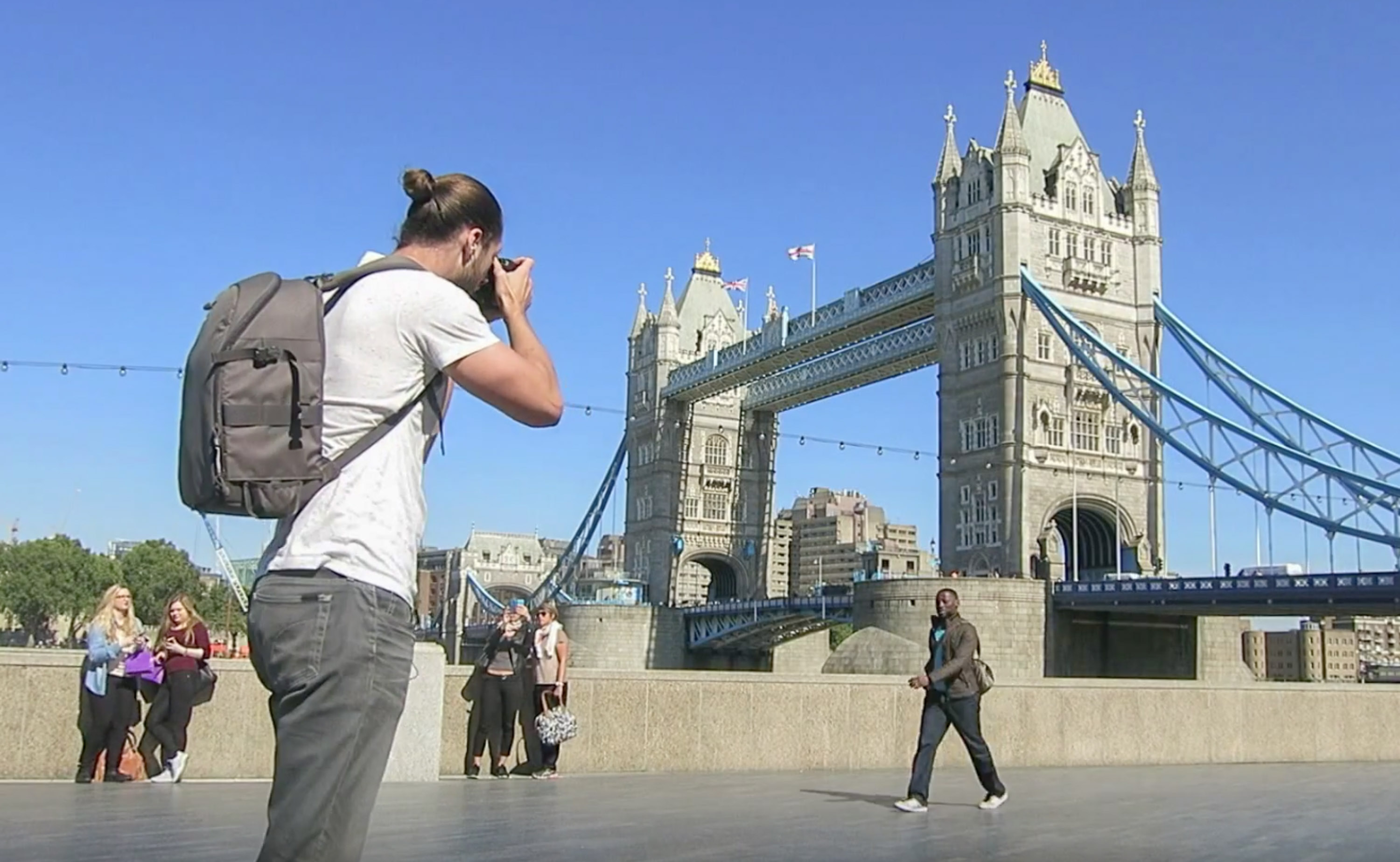 Photo 12 – London, England – Day 400: I never went out of my way to take a photo—I didn’t visit tourist attractions or plan where and when I was going to try and take a photo each day. But I always had one of my cameras with me and trusted that a creative shot or angle would show up, which is exactly what happened each and every day.

Photo 13 – somewhere in Mongolia – Day 446: Not only was the Trans-Siberian Railroad freezing (if you look closely you can see the tissue paper insulation around the window), but for some strange reason, the dining car was disconnected when we reached Mongolia. I had no food with me, and when we stopped in Mongolia, I ran off to buy as many cups of noodles as I could find on the platform. However, the Mongolian vendors wouldn’t take my Russian money, and they couldn’t understand that this was my only chance at having any food for the next two days. Out of desperation, I pressed about thirty dollars’ worth of rubles into a woman’s hand and ran off with the noodles.

Photo 14 – Beijing, China – Day 452: Every time I stepped outside in China, people wanted to take a photo with me, which was fun. It was when people would run up and scream and laugh in my face that it became the opposite of fun. 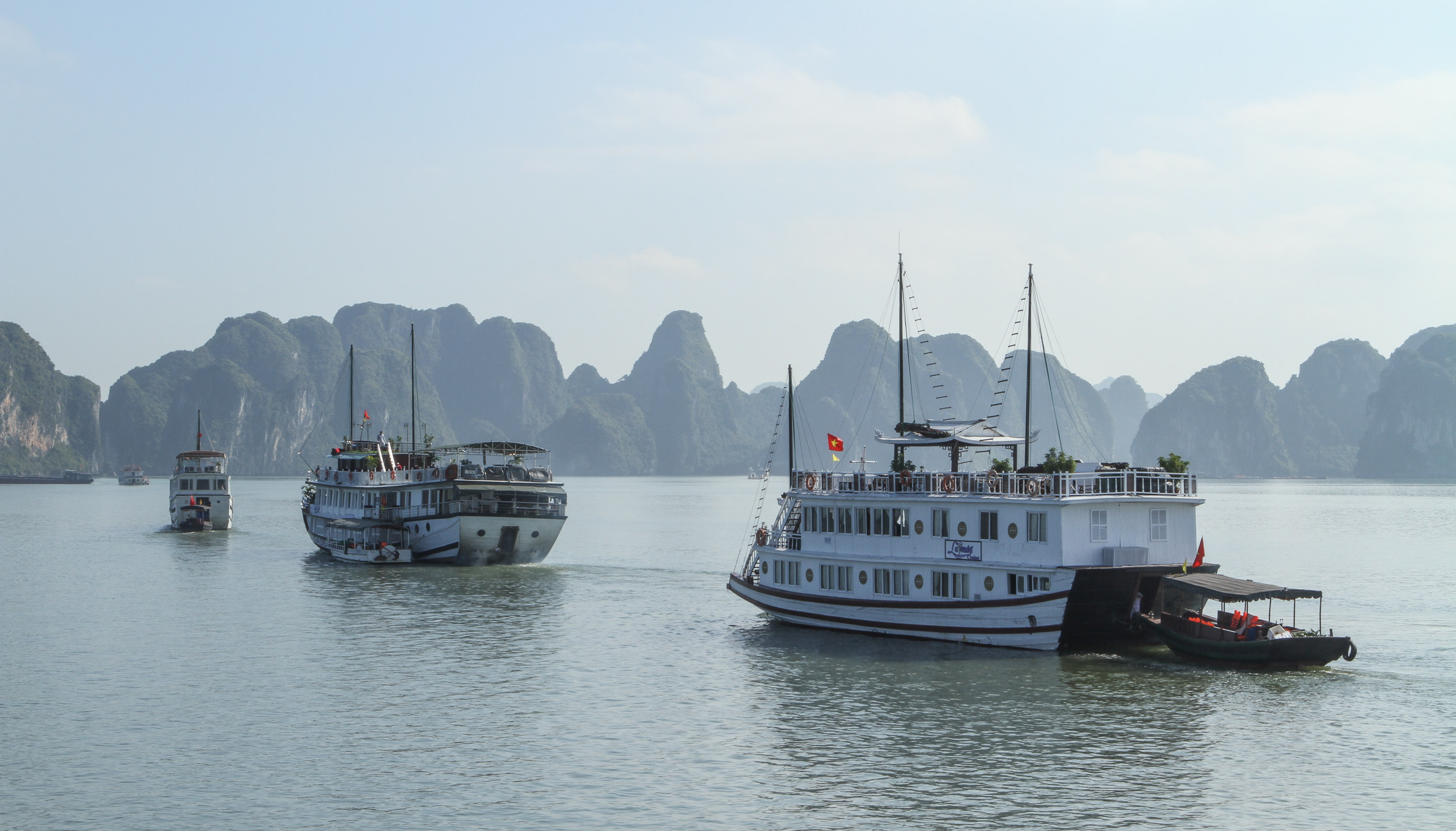 Photo 15 – Ha Long Bay, Vietnam – Day 489: The traditional Chinese junk boats, one of which I spent the night on while filming and participating in the booze cruise for Central Backpackers Hostel. 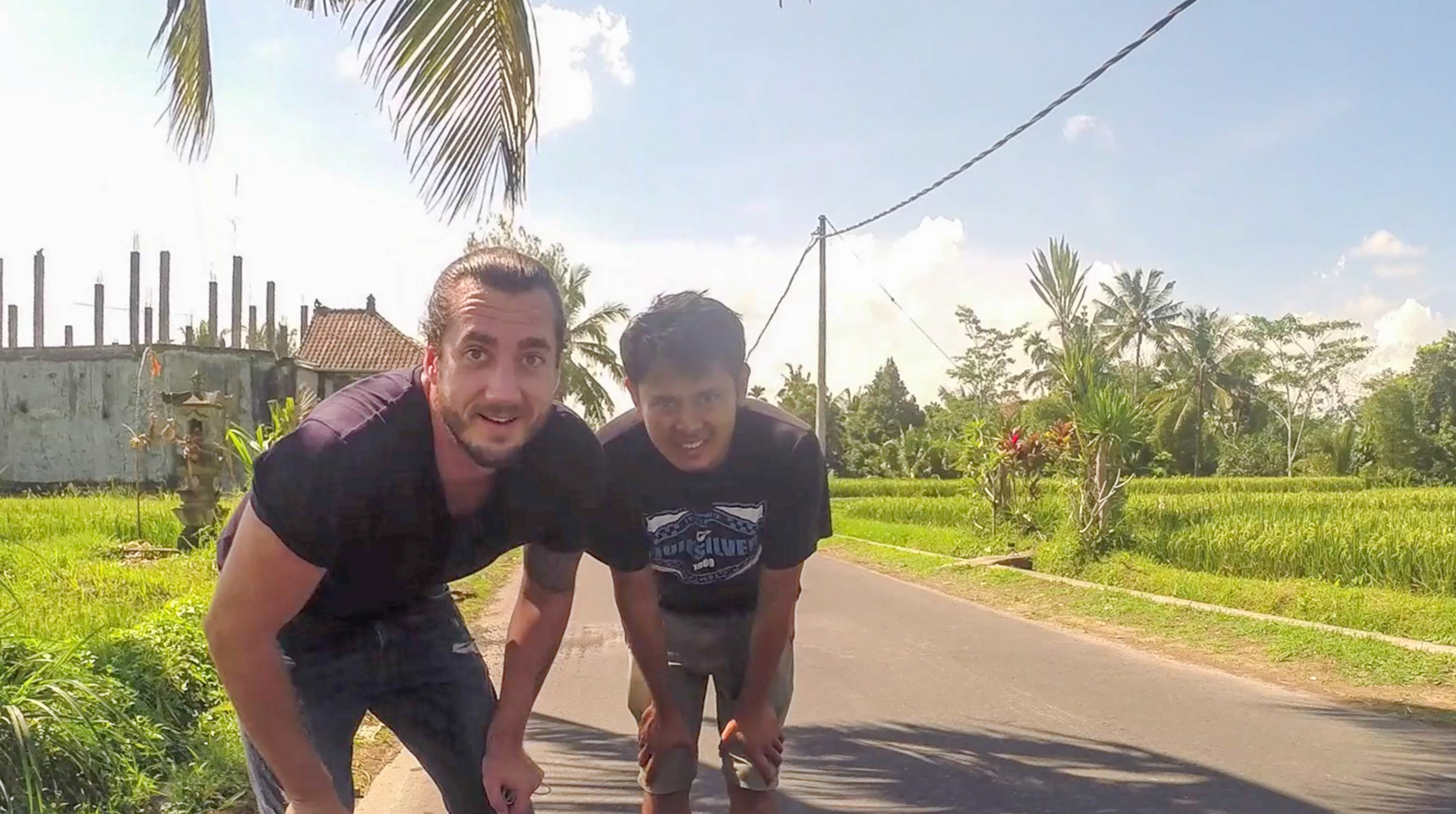 Photo 16 – Bali, Indonesia – Day 602: Dek and I pulled over on one of the roads through the rain forest on our way to the Elephant Cave to check my GoPro, which I had stuck to his dashboard. Turns out, it was on.

Photo 17 – Cook, Australia – Day 614: The Indian Pacific Railroad stretches across the Australian Outback, and the train I was on stopped for thirty minutes at an uninhabited ghost town so we could get off and explore its remains.

Photo 18 – Budawang National Park, Australia – Day 633: The first long exposure I ever tried turned out to be a photo and a moment that I’ll never forget. 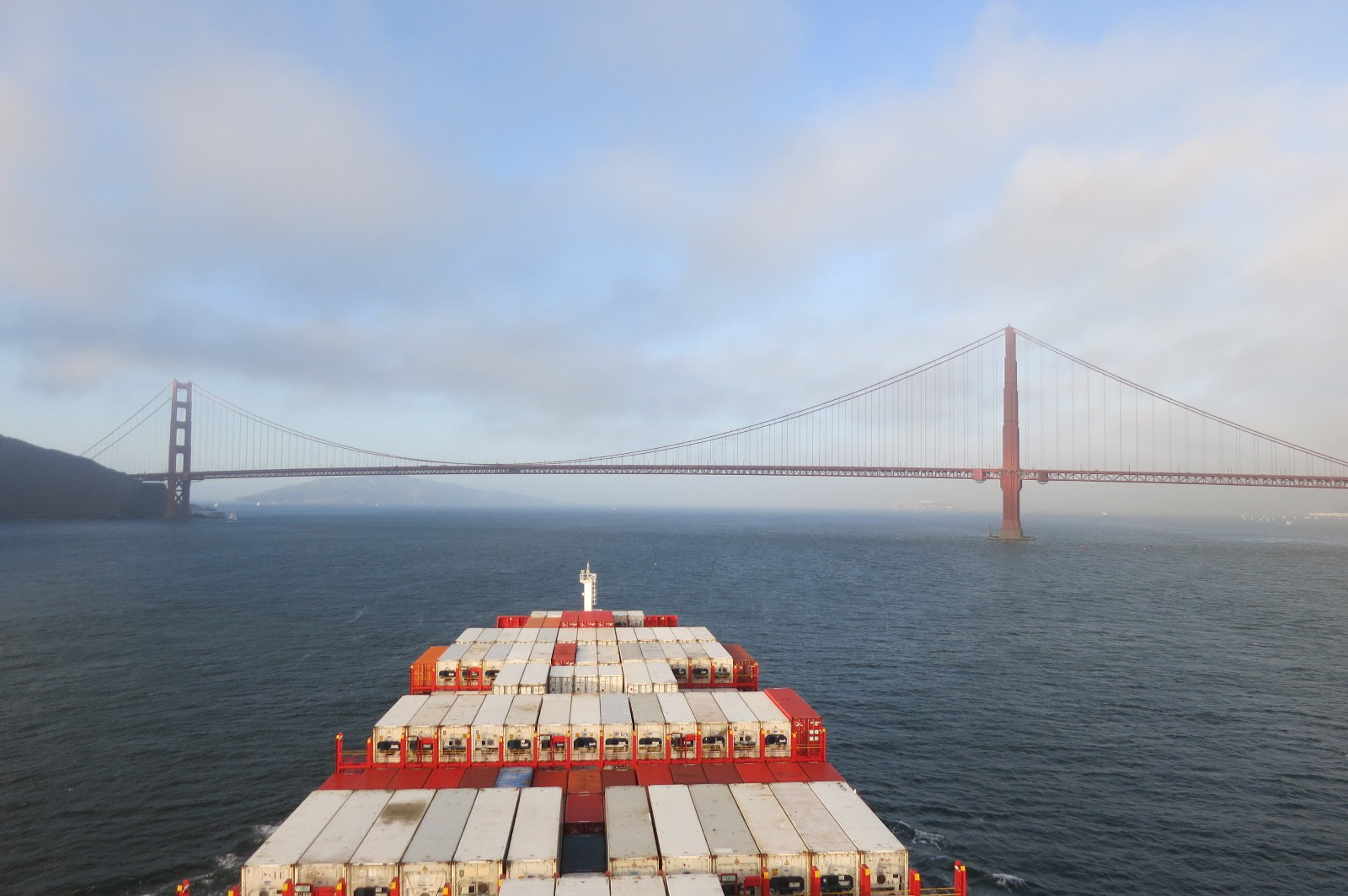 Photo 19 – San Francisco, California – Day 677: After a month on a cargo ship, I wanted nothing more than to get off said ship. But due to congestion at the Port of Oakland, we were delayed all afternoon. The Golden Gate Bridge felt like a finish line that I wasn’t allowed to cross. However, the delay, like all my setbacks, turned out to be a good thing in the long run. It was at sunset that we finally sailed underneath the bridge, which made it that much more remarkable.

Photo 20 – Palm Springs, California – Day 688: In order to barter my way around the world, I would take photos and/or make a film for each hotel along the way. I always gave my all, whether I was working with a five-star hotel or a run-down hostel. This is a shot of me in action as I staged a shot for the Monkey Tree Hotel.

Photo 21 – San Moreno Valley, California – Day 730: The car from hell! I bought the car that once exploded on me back from the mechanic I had sold it to. I had it towed to the Manheim Auction House in hopes of getting my money back. All the while, I was racing Tom, the invisible man who had the car’s title. 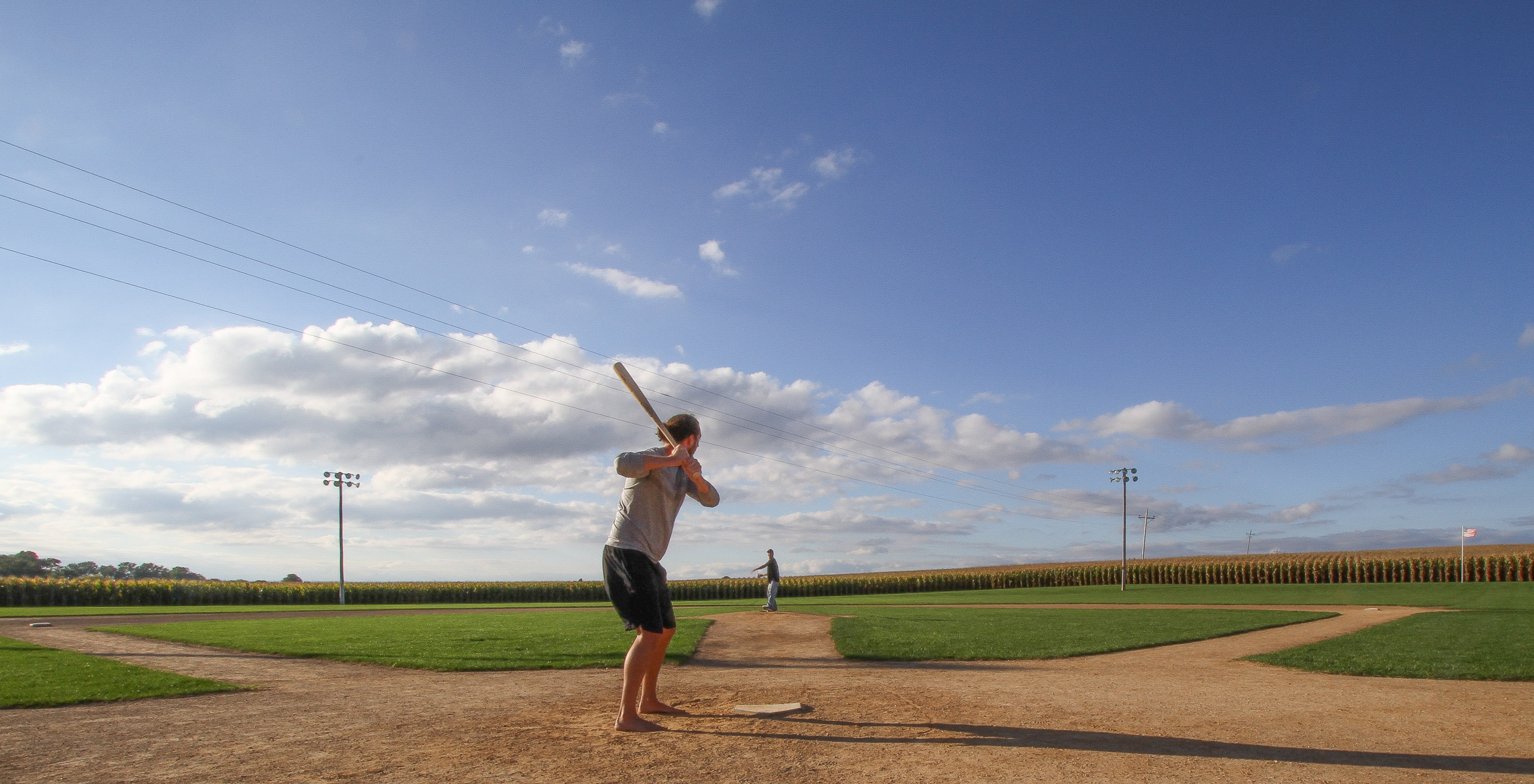 Photo 22 – Dyersville, Iowa – Day 745: I had always wanted to take just one swing at the famous Field of Dreams. If you look closely, you’ll see I’m shoeless, but unlike Shoeless Joe, I didn’t get the ball out of the infield. 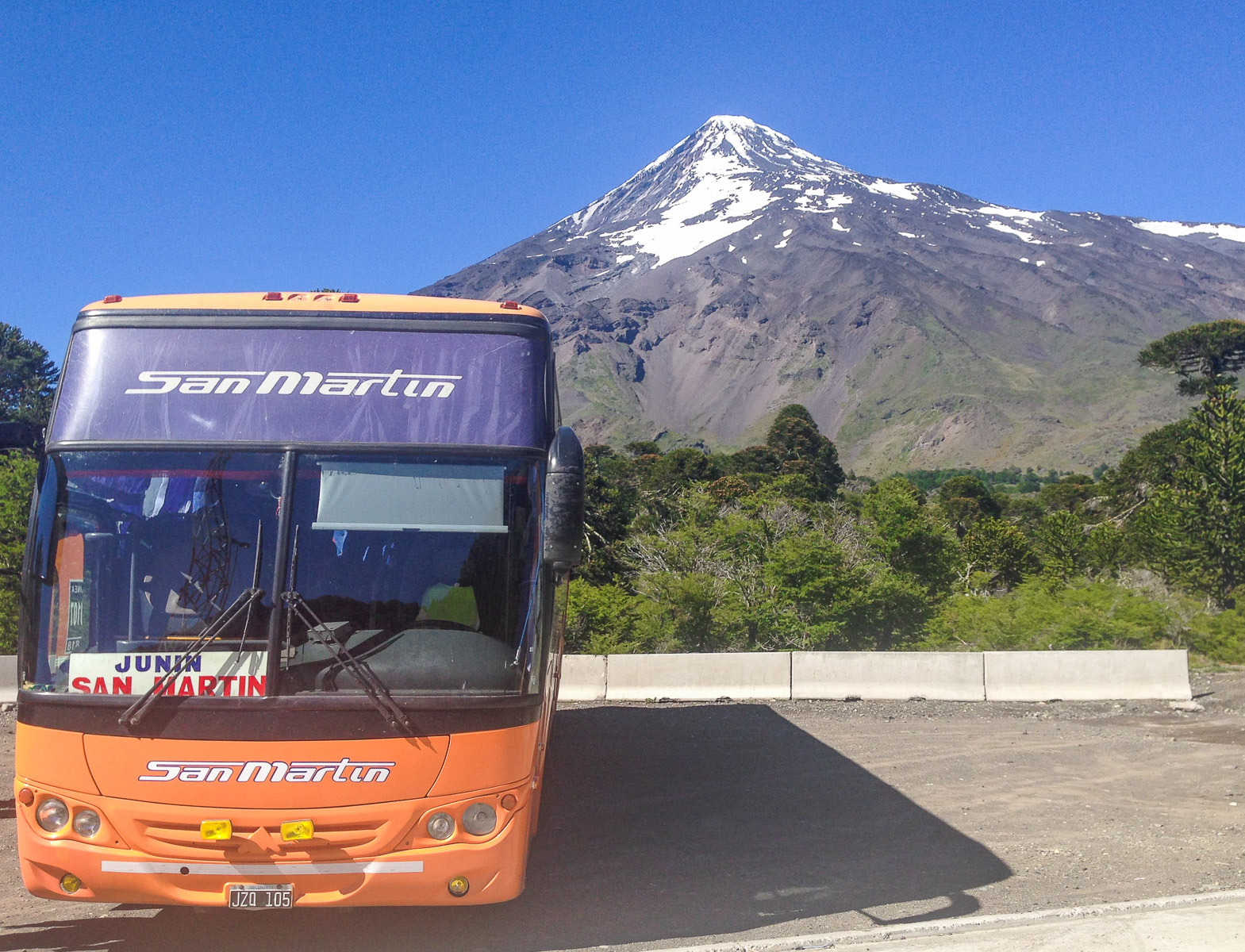 Photo 23 – Chile-Argentina border crossing – Day 848: Lots of unspeakably long bus rides as I raced towards Ushuaia. Thankfully the beautiful Patagonian landscape helped take my mind off the grind of getting there in time for my expedition to Antarctica. 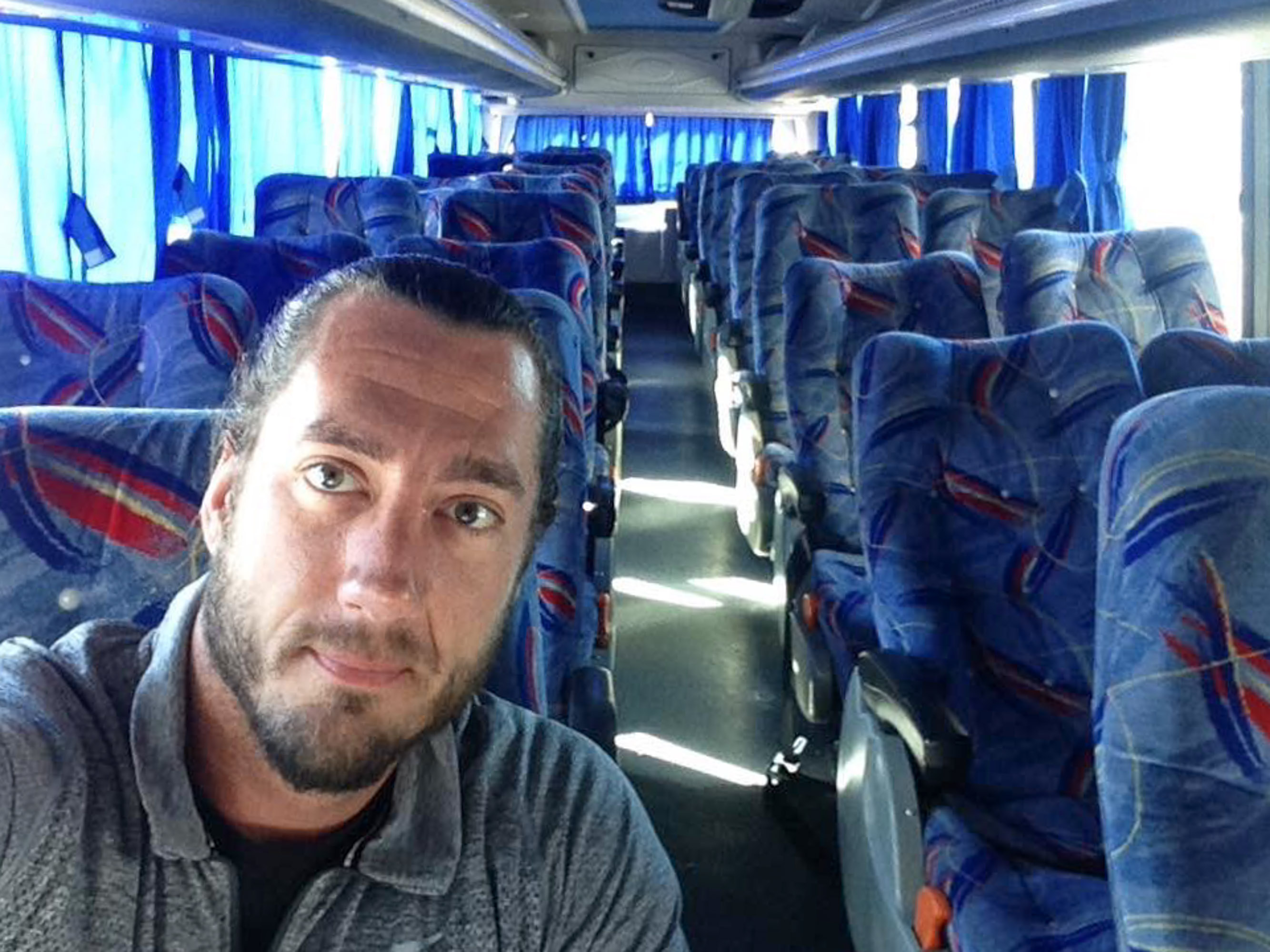 Photo 24 – en route to Ushuaia, Argentina – Day 857: I had gotten so far off the grid that I was the only passenger on the entire bus for the day. 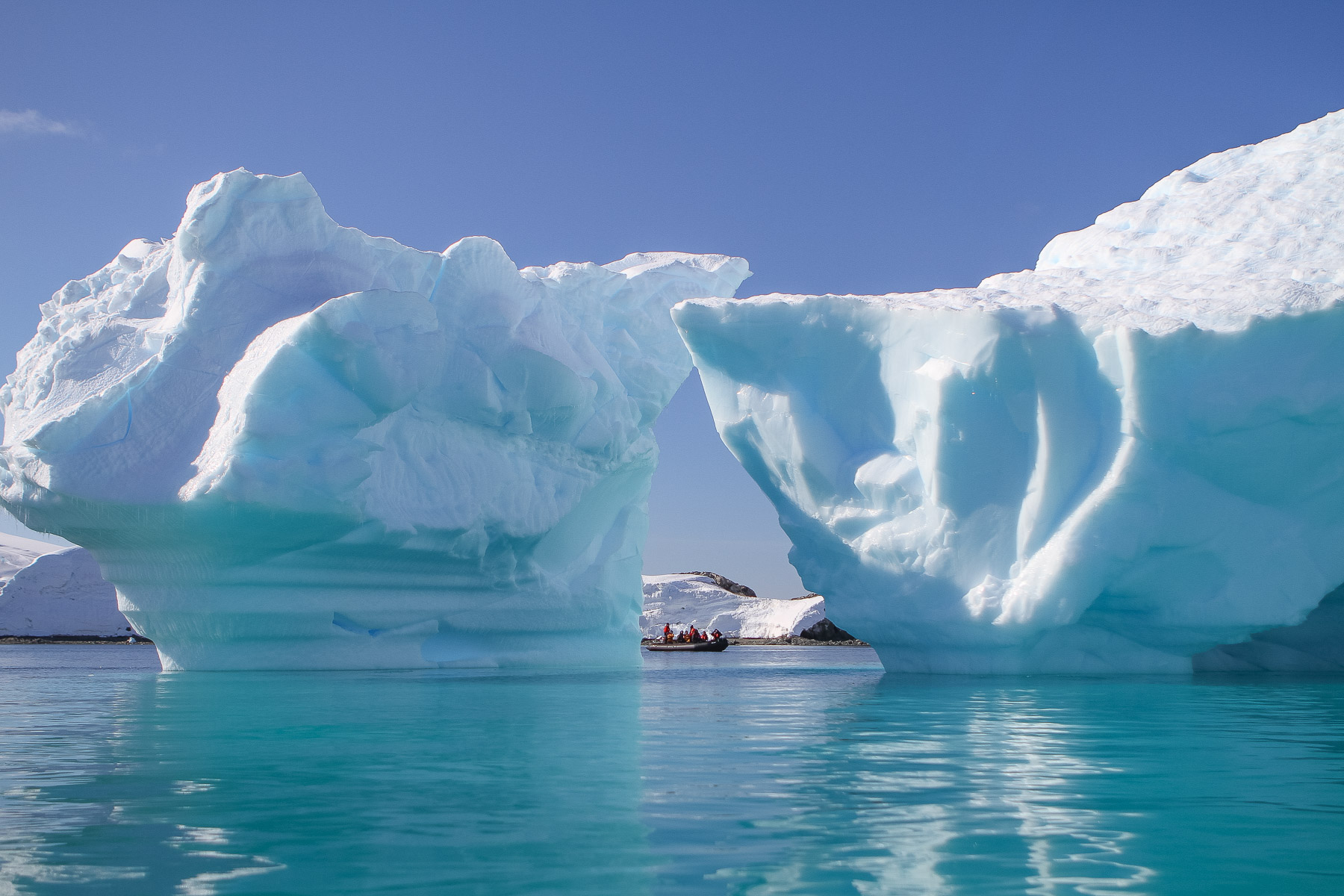 Photo 25 – Orne Harbor, Antarctica – Day 868: To give the gigantic glaciers some perspective, I snapped a shot of a Zodiac between these two absolute beauties. The clear blue skies and nearly aqua-colored waters were something I never expected to come across in Antarctica. 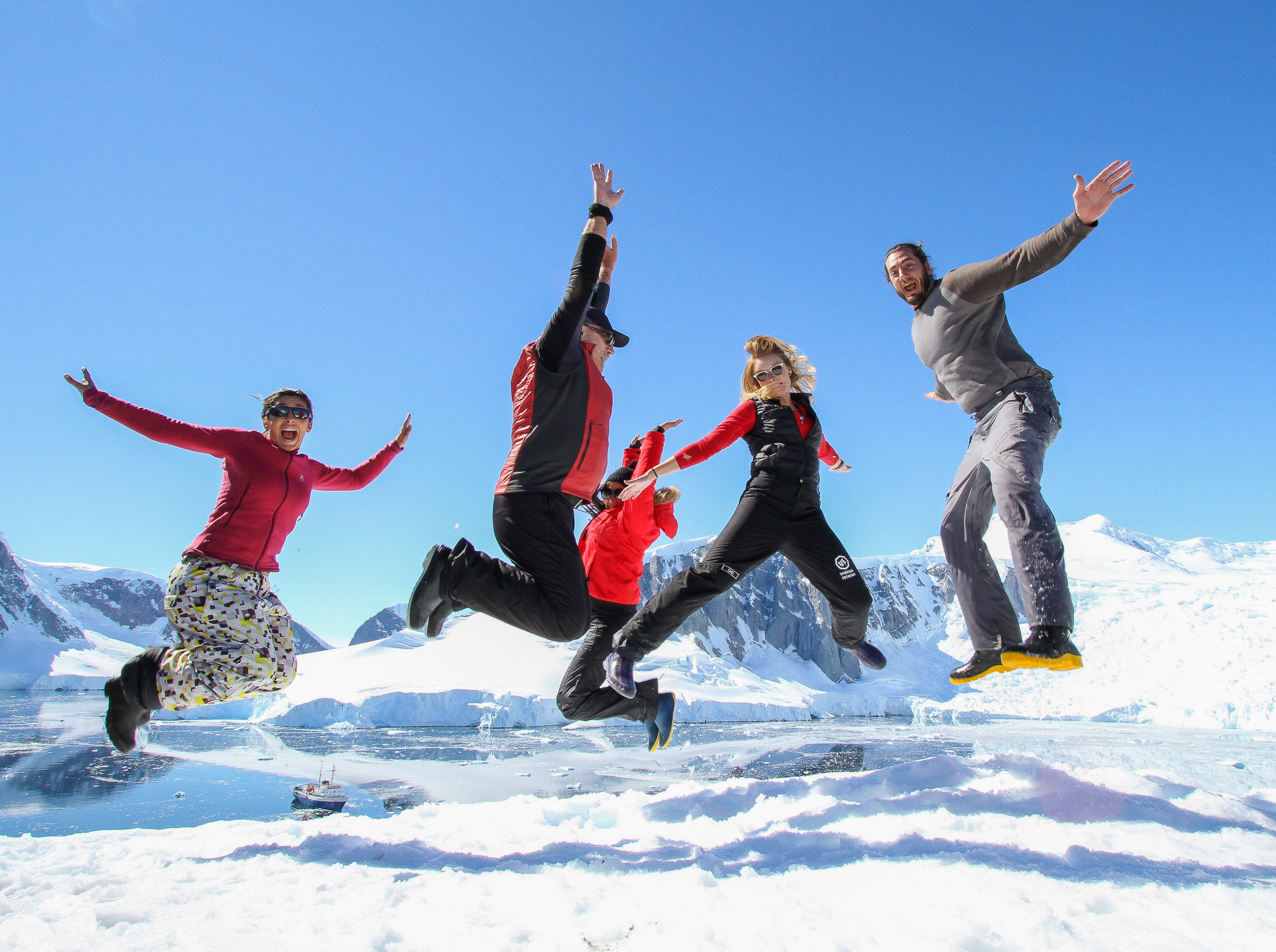 Photo 26 – Orne Harbor, Antarctica – Day 868: At the end of the earth, I learned my greatest lesson. This will always be my favorite photo. 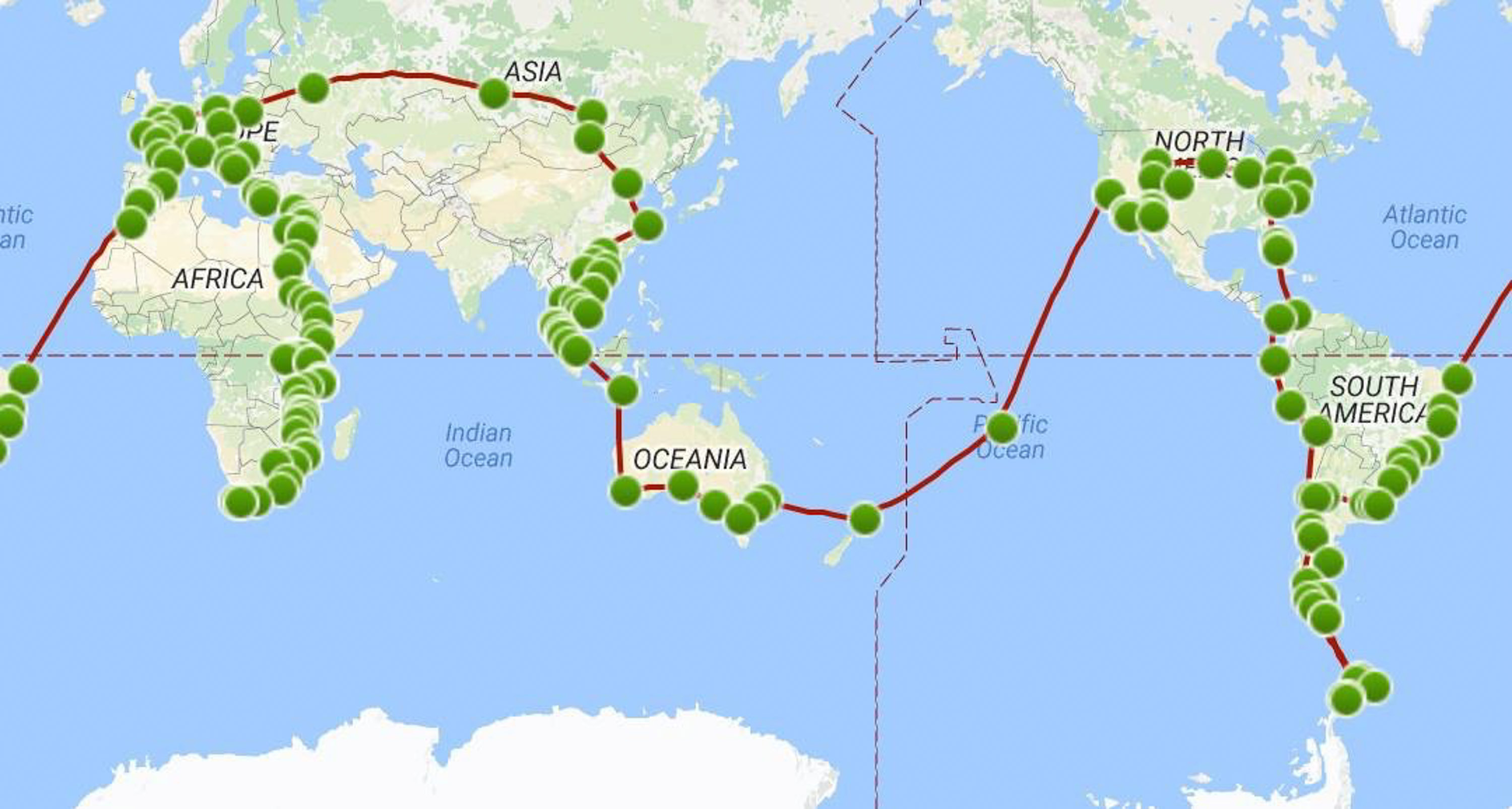 Photo 27 – London, England – Day 1,074: Here on my travel blog, I had an interactive map that I used to plot my route around the world. I was finally able to connect all the dots when I stepped back onto the same platform from where I’d departed London’s Victoria station 736 days prior.